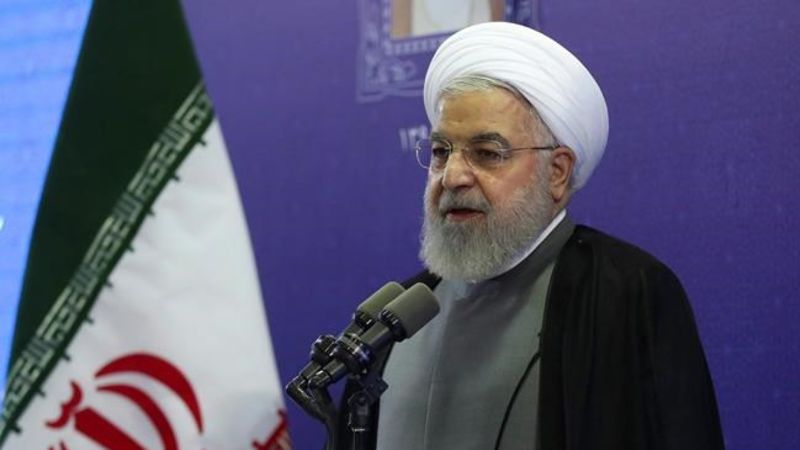 TEHRAN, Iran — Iranian forces seized a ship in the Persian Gulf suspected of carrying smuggled fuel, state media reported Sunday, marking the Revolutionary Guard’s third seizure of a vessel in recent weeks and the latest show of strength by the paramilitary force amid a spike in regional tensions.

State TV and the semi-official Fars news agency reported that seven crew members were detained when the ship was seized late Wednesday carrying 700,000 litres (185,000 gallons) of “smuggled fuel” from Iran. The local reports did not provide further details on the vessel or the nationality of the crew.

The news agency reported the ship was seized near Farsi Island, where a Revolutionary Guard naval base is located. The island sits in the Persian Gulf between Saudi Arabia and Iran, north of the Strait of Hormuz.

Guard commander Gen. Ramazan Zirahi was quoted by Iran’s state TV saying the ship was seized in Iranian territorial waters and had been transporting diesel fuel. State TV and other local media also ran footage of the ship, but did not show any flag or identifying marker for the vessel.