An Iraqi tanker has been seized by Iran in the Gulf, after tensions between Tehran and its neighbours. 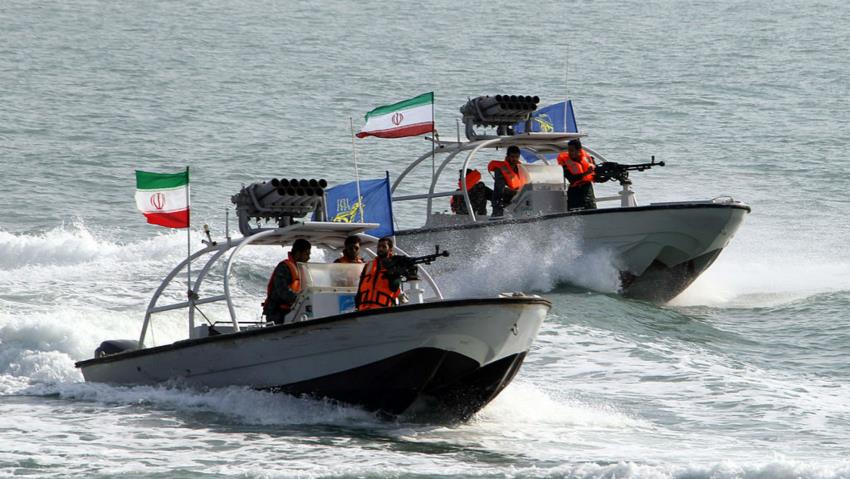 An Iraqi tanker has been seized by Iran in the Gulf, after tensions between Tehran and its neighbours.

An Iraqi tanker was seized in the Gulf waters for “smuggling fuel for Arab countries”, according to media reports on Sunday evening.

Iranian forces are reportedly holding seven sailors following the action, which if confirmed would make it the third tanker seized by Iran since tensions with the US and its Arab allies increased.

Iraq’s oil ministry said it was connected to the vessel which was reportedly seized late Wednesday, but are working to get the facts on the situation.

Iranian state media said the ship was stopped late Wednesday carrying 700,000 litres (185,000 gallons) of “smuggled fuel” from Iran, although they gave no details on the vessel or the nationality of the crew.

“This foreign vessel had received the fuel from other ships and was transferring it to Persian Gulf Arab states,” said General Ramazan Zirahi, according to Fars news agency.

Maritime intelligence firm Dryad Global told AP that if confirmed it would be “another relatively low key interception designed to signal to the West that Iran maintains the capability and intent to exercise its influence”.