Migrants Hijack Ship That Rescued Them In The Mediterranean 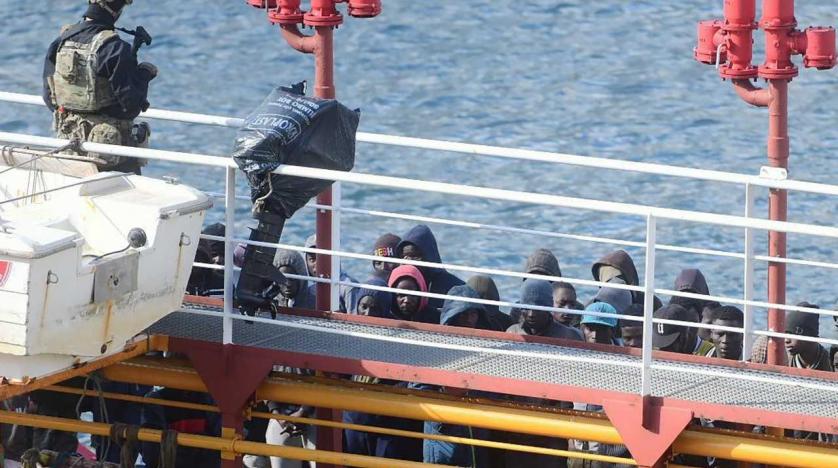 A group of 108 refugees have mutinied on the merchant ship that had rescued them in Mediterranean waters and forced the crew to set course for Europe. The captain, who intended to return them to Libyan coasts, where they came from, managed to issue an alert message “attacked ship” that the authorities of Malta have received, whose coast guard awaits the arrival of the tanker. The mutiny took place when El Hiblu I, owned by Turkey but with the flag of Palau, was only six miles away, eleven kilometers from the port of Tripoli. It was then that the rescued realized their geographical situation and took control of the ship by force.

Italian Interior Minister Matteo Salvini has denounced that his first intention was to disembark in Lampedusa and in one of his live Facebook broadcasts he has come to show the ship’s route on a map, noting that they are between Lampedusa and Malta and writing on the route line with a pen “in Italy no”, “so that they understand it”. The navigation conditions are not good, and it is still unclear whether they will go to Lampedusa or to Malta.

“They are not shipwrecked, but pirates. Let them know that they will only see Italy from the binoculars, ”said the leader of the ultra-right-wing League. In the Facebook video, he insisted that the situation shows that “it is not about poor shipwrecked people fleeing the war, but about a traffic of human beings managed in a criminal way that leads to diverting private vessels,” said Salvini, “I tell you that if you are following us, forget about Italy.”