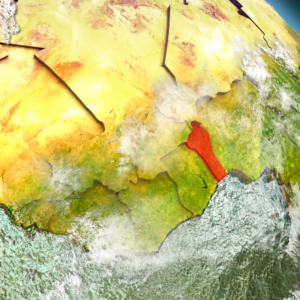 EXCLUSIVE: Benin President Patrice Talon has announced that military teams will board each vessel arriving in Cotonou anchorage with immediate effect. The announcement follows the latest piracy incident which saw pirates board the Norwegian owned vessel MV Bonita off the coast of Benin kidnapping nine crew members early on Saturday morning. Cameroon implemented a similar system approximately six weeks ago.

“The teams will be comprised of six navy personnel with two OPJ officials attached. The OPJ officials will have the jurisdiction to officially declare fraudulent acts. The service will be provided free of charge”, reports a Dryad Global source.

Dryad Global anticipate an official announcement will be made by the President of Benin to maritime operators shortly.