US Strikes Against Iran - What This Means and How Will Iran Respond?

Iranian sources have confirmed the killing of Qasem Soleimani, an IRGC Major General by the US. Soleimani led Iran’s Quds Force, which specialises in unconventional warfare and exterritorial activities. Soleimani’s death has also been confirmed by the US. A statement released by the Pentagon stated that ‘At the direction of the president, the US military has taken decisive defensive action to protect US personnel abroad by killing Qasem Soleimani.’ The attack is believed to have involved a drone strike, which targeted Soleimani whilst he was being transited to Baghdad airport by local popular mobilisation units.

The US attack comes in the wake of protestors attacking the US Embassy in Baghdad on 1 Jan 20, and subsequent clashes between protestors and US forces. The US has since stated that Soleimani orchestrated and approved the attack on its embassy. The targeting of Soleimani can be seen as retaliation for the embassy incident.

The US attack has led to immediate, and warranted, worries of escalation within the region. The US quickly advised all its citizens to leave Iraq immediately. The price of Brent Crude hit a day high of USD $69.50 in the wake of the attack, a rise of at least USD $2.50. Commodity markets have also seen a spike in safe haven assets, including gold. The US actions have been criticised by the UN, with its Special Rapporteur on Extrajudicial Killings, Agnes Callamard, suggesting that the US has violated international human rights law.

Iran will be under immense pressure to respond to such a blatant attack on its interests in the region, and its military capability. Soleimani was a crucial component in Iran’s command and control of its assets and capabilities within Iraq and Syria. The removal of Soleimani could be seen as an attempt to degrade Iran’s stronghold within the region. It is however, a move which is largely symbolic, and Iran’s Quds Forces likely retain sufficient institutional knowledge and expertise to rebound from this setback. The US move is limited in scope and while it has generated widespread media coverage, and a rush of responses from the international community, it does not degrade the Quds Forces’s hierarchy. Esmail Ghaani has since been appointed as the new commander of Quds Force. It is unknown whether Ghaani can satisfy the moderate and radical elements within Iran, a move which afforded his predecessor significant influence.
While an Iranian response is expected and will be likely to be ‘red-teamed’ by Iran in the short term, it is likely it will pause and weigh up its options before reacting. Given that it had set itself on a course of conflict with the US and wider regional players in the Middle-East throughout 2019, it is likely that Iran will have anticipated some form of action from the US. America, in turn, will at an institutional and organisational level have considered both the second and third order effects of this strike; this is despite the perception of President Trump as an irrational and impulsive actor.

In reality Iran likely faces two courses of action. Firstly, a more sober and considered response would be to continue to consolidate their position in Iraq and Syria. One of Iran’s long-term regional goals is to remove the US as a key player and influencer of dynamics within the region, and events such as this fit perfectly into a narrative of the US as a disruptive presence. Such an action is likely to involve increases in funding and support to Iranian proxies operating against US interests throughout the region. Doing so would see little change in the security risks within the region, yet it would also place additional and disruptive strains on the resources of the US and Saudi Arabia in protecting vital assets within the region.

A second option for Iran, which would be a riskier strategy, would be to adopt a more kinetic response and could involve a range of actions. Assassinations and the targeting of key US facilities such as embassies, for example, cannot be ruled out. It is also a realistic possibility that Iran could repeat its attacks Saudi oil facilities, as was observed in the attack on an oil processing facility in Abqaiq on 14 Sep 19. Since those attacks, the US has supported an increase in anti-aircraft defence of key oil installations. However, such is the breadth of key energy infrastructure within Saudi Arabia, Iran is still afforded a high degree of opportunity in targeting these facilities. Attacks on Saudi oil infrastructure are a highly effective method of targeting US interests within the region, without directly targeting US personnel. Reports have also suggested that the IRGC has ‘threatened’ US bases in the Middle East. Whilst less likely, this remains a possibility. Such an attack would present a dangerous escalation and likely lead to more direct action by the US within Iran.

Whilst a less kinetic response by Iran remains most likely, it is a realistic possibility that it will be augmented with a response which is ‘newsworthy’. Such an action allows Iran to save face and court anti-US sentiment among its domestic audience. In addition, it allows Iran to appear strong in the face of US aggression, whilst signalling to its overseas adversaries that it possesses both the capability and intent to oppose US action. A sign of the importance which Iran is weighing its response was indicated by the presence of the nation’s Supreme Leader, Ali Khamenei, at Iran’s Supreme National Security Council. This is reported to be the first time in decades that Khamenei has attended in person. It is likely that Khamenei will see consolidation of domestic support as key and adopting a response that satisfies this aim is likely to outweigh any tangible fears of immediate conflict with the US. 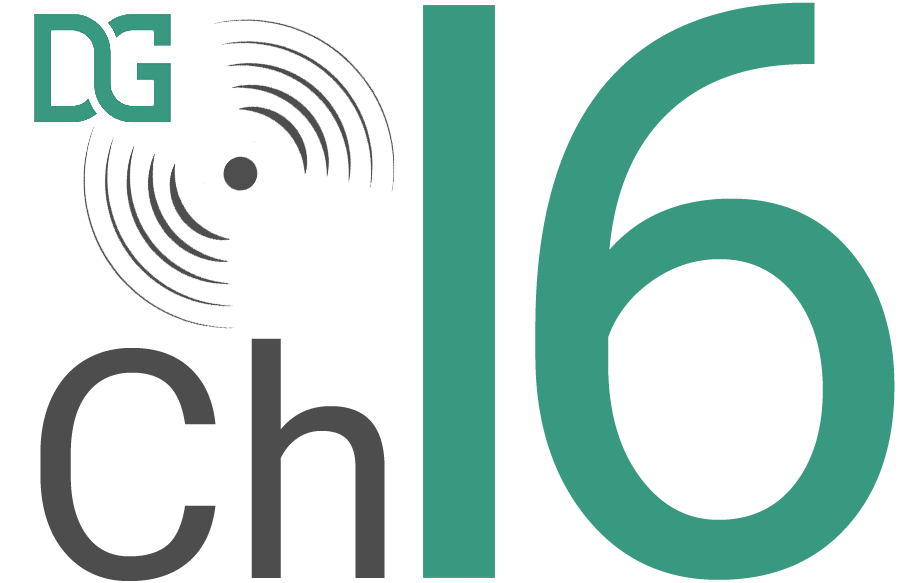 Whilst it remains likely that any Iranian response will be land-based, it is not inconceivable that the threat will spill out into the maritime domain. Operators in the region should be aware that the current threat context within the region’s waterways remains largely unchanged. Dryad assess that the HIGH threat to vessels within the region remains primarily focused on US and Saudi-flagged vessels. Dryad further assesses that there is an additional threat to vessels carrying US cargos or assets or are seen to be linked to US economic interests. Marshall Islands-flagged vessels, for example, which come under US protection as a US associated state, are also at a heightened risk. There is a latent but similarly HIGH risk to vessels belonging to states that support the US Sentinel operation.

Dryad assesses that it remains highly unlikely that Iran will attempt to close the Strait of Hormuz, a claim it has often made. Leaving aside whether Iran actually possesses the capability to close the Strait, to do so would pose geopolitical issues for Iran, and would lead to potentially souring its key relationship with China. This is a relationship which Iran will be keen to nurture as it continues to attempt to side-line the US regionally whilst seeking much needed relief from sanctions. In addition, Iranian support to Syria remains dependant on the free passage of oil through the Strait of Hormuz.  Iranian action within the Strait of Hormuz throughout 2019 could be seen as a miscalculation. The consequences of such actions were renewed international condemnation, saw a considerable build-up of US military assets within the region, and brought Iran no closer to resolving the issues caused by the US withdrawal from the JCPOA. Iran’s activities in the later part of 2019 could reasonably be seen as adopting a lesser focus on the maritime domain and a shift towards a broader strategy of high impact attacks on shore. The risk to vessels beyond the Strait of Hormuz, notably within the Red Sea currently remains HIGH for those vessels fulfilling the criteria above. Iran is able to, and has, previously targeted Saudi vessels via Iranian proxies in Yemen, a risk that remains extant.

Maritime security has increased within the region following the deployment of the US naval coalition under the auspices of Operation Sentinel, as well as taskforces by other states. However, the unwillingness of several other nations to cooperate with the US operation has led to a significant and tangible undermining of the operations effectiveness. Within the last week, Japan announced it would send naval assets to the region, but not as part of the US coalition. Dryad advises that vessels should be prepared to engage with the naval assets of friendly nations where conditions allow as this remains the most effective way of securing safe passage of vessels at this time. However, states should be mindful of the specific political nature of risks faced within the region and consider escorts by vessels other than that of the US Navy a priority.