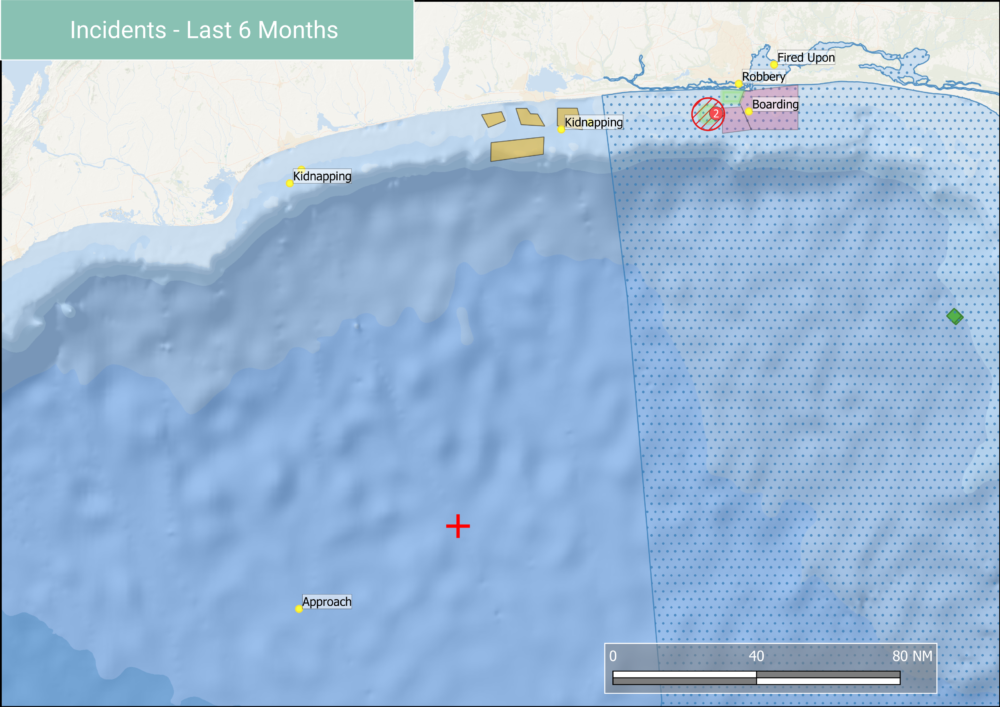 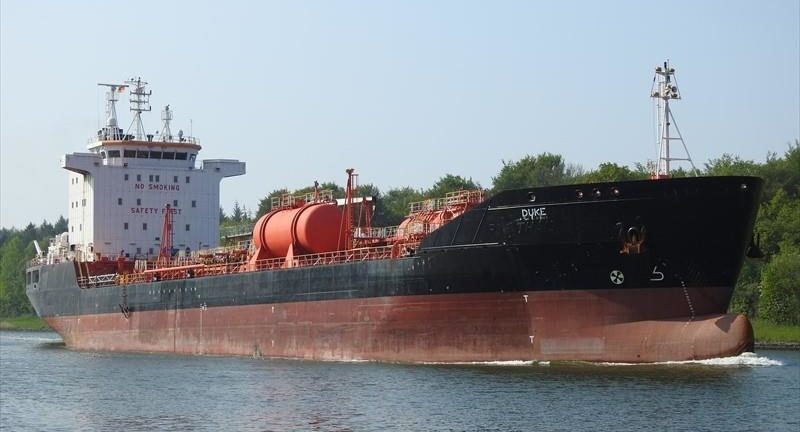 It has since been confirmed that 20 Indian crew members have been kidnapped. The one individual believed to have been left aboard is understood to be a Nigerian national.

This incident is the 10th maritime security incident and 4th kidnapping incident in the waters off Togo within 2019. The last kidnapping off Lomé was on 4th November 19 and was at the Lomé anchorage 9nm from shore. Within this incident, the vessel was boarded and four personnel were kidnapped, three of which were recently released with the fourth dying from illness whilst captive.  The waters of Togo and Benin have thus far experienced a very slight reduction in number of incidents when set against those of 2018, however, with 5 kidnaps within 2019 against 0 in 2018 there has been a significant increase in serious maritime crime and there is a direct increase to the risk facing vessel and crews within this area. Current details regarding the specific methodology used are unclear, however, given the significant distance offshore, it is assessed that the pirate action group responsible are highly likely to be using a mothership vessel to aid operations deep offshore. This reflects a broader trend of increase in the number of serious maritime security incidents involving kidnap of personnel beyond the Nigerian EEZ. These incidents are set against a slight downward trend in overall incidents throughout West Africa. It is therefore assessed that the increased effectiveness in policing of the Nigerian EEZ may have created a climate where piratical groups within the region calculate through a rational cost/benefit analysis of the risks, that operations beyond the Nigerian EEZ and specifically those involving kidnapping are preferable to equally high risk but low yield activities such as robbery. This realistically could explain the recent uptick in kidnappings within the last 18 months against a broader trend showing a reduction in incidents.

Of note, in June 19 the Indian Director General of Shipping in Mumbai sought to place restrictions on Indian Mariners operating on vessels within the region. As Indian mariners represent the largest volume of crew nationalities, a total ban on Indian nationals serving as crew within the region could potentially impact the commercial costs of operating in the region forcing up insurance and increasing personnel costs for technical managers.  However whilst the first restrictions appear to have been unenforceable, it remains to be seen if India will seek to place further restrictions.