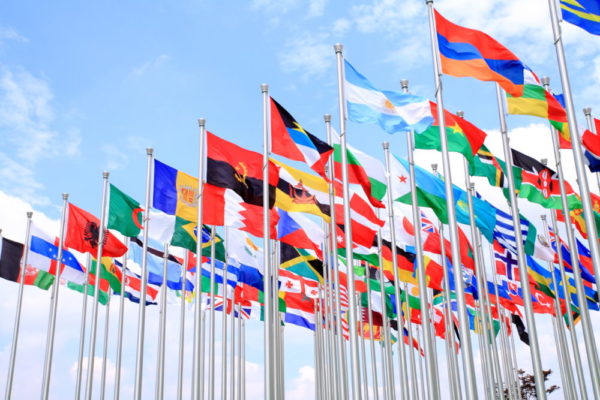 Written by The Maritime Executive

In response to a spike in fake flag registrations, the International Maritime Organization (IMO) is seeking to combat "rogue" national flag registries which are operating without the knowledge of governments they claim to represent, according to the insurer Standard Club.

To address this challenge, IMO is developing a comprehensive database of registries on the publicly accessible area of the Global Integrated Shipping Information System (GISIS), a proposal which has been under discussion since at least October 2018. The database will contain the names and contact details of each national governmental body (or authorized delegated entity) in charge of registration of ships. The database will also include information regarding countries which do not operate a ship registry, be it domestic or international.

America’s shipping sanctions measures have expanded under the Trump Administration, and now cover vessels trading with Iran, North Korea and Venezuela. UN sanctions have ramped up against North Korean commerce as well. Sanctioned vessels and entities have an incentive to misrepresent their identities in order to continue to trade. Some ships have resorted to turning off their AIS – now a common practice for North Korean and Iranian ships – or falsely reporting their flag registry.

The UN Sanctions Committee requires a sanctioned vessel’s flag state to de-flag any vessels they have reasonable grounds to believe are involved in activities prohibited by the UN Security Council Resolutions. Other flag states should refuse to register the vessels which have been de-registered for that reason, Standard Club said.

In collaboration with the UN Security Council, the IMO plans to develop a searchable database that would show vessels which are subject to United Nations Security Council Resolutions. The work is expected to be completed in 2021.